A Summer of Baseball and some Baseball Making 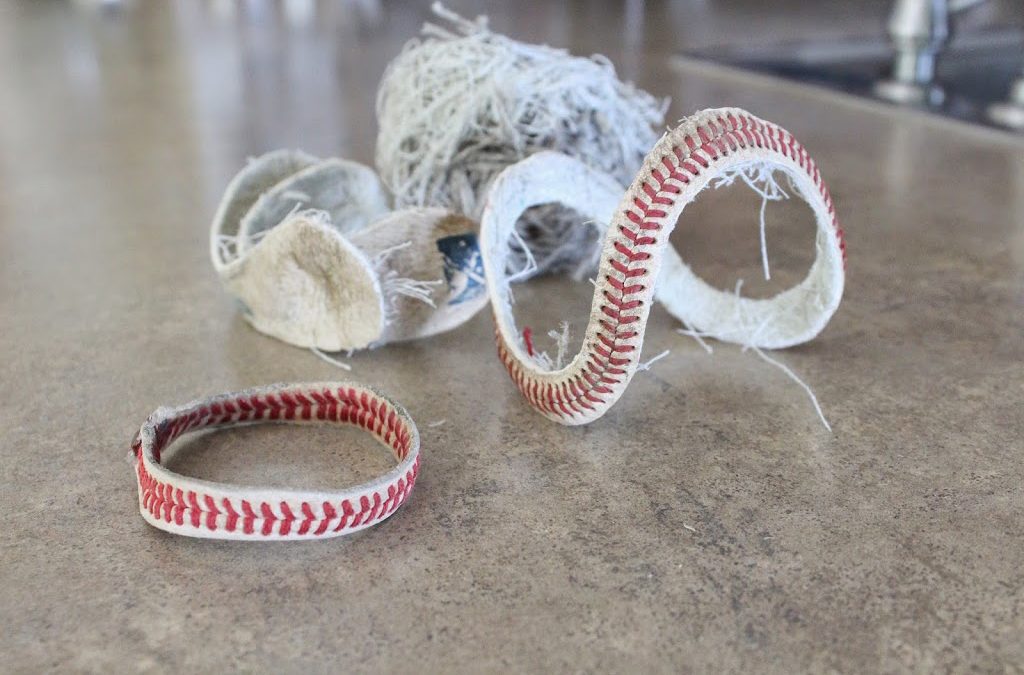 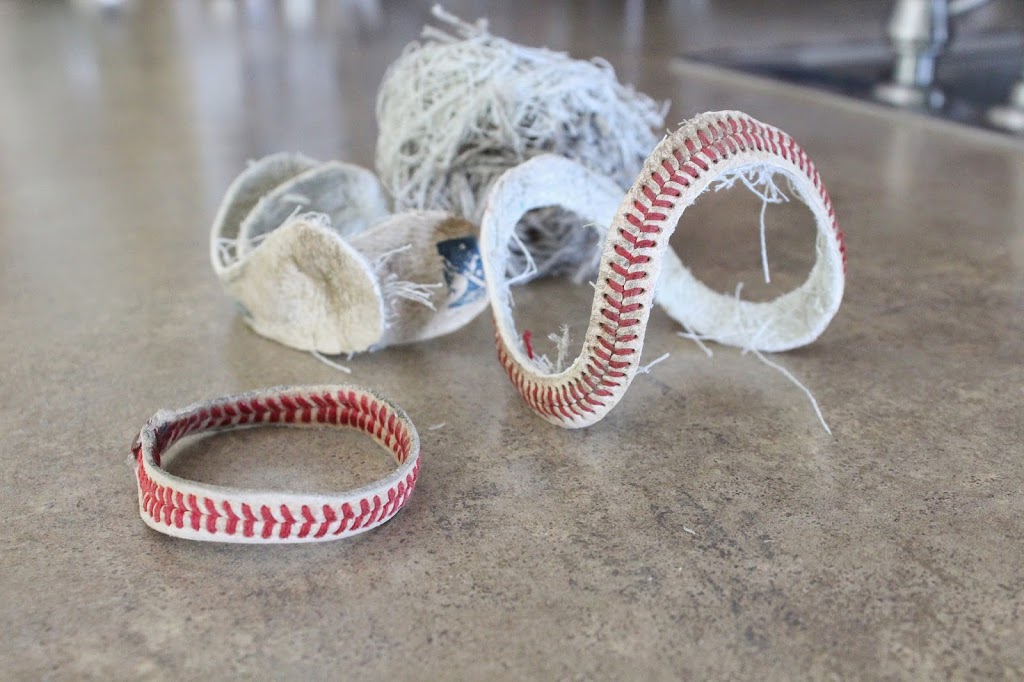 I used this tutorial to make a baseball bracelet for my son’s friend and his mom. They drove my son to some of his games when we were unable to.

The bracelet on the left is one I purchased for my son, years ago, from a seller on Etsy.  It was a fun project to make with my son. I didn’t get a photo of ours, but they came out very nice. For the mom, I used some jewelry clasps. For the boy, we simply used the red string to tie on a jump ring and clasp. (as shown in the tutorial.)

It is a bit fascinating to cut the ball apart. We used an exacto knife and mostly pressed into the ball. I was a nervous Nellie – exactly the opposite of what I should be (according to “Anxious Kids, Anxious Parents”.)  The final game of the season was that night and I didn’t want my son to get hurt with a bad cut!  A lot of accidents happen in the last moments of a project…when hurry takes over….

It was quite a season of baseball for our family. My son played for his freshman high school team.  Mostly, that was miserable. It did not feel like baseball. It was rainy, snowy, and cold. 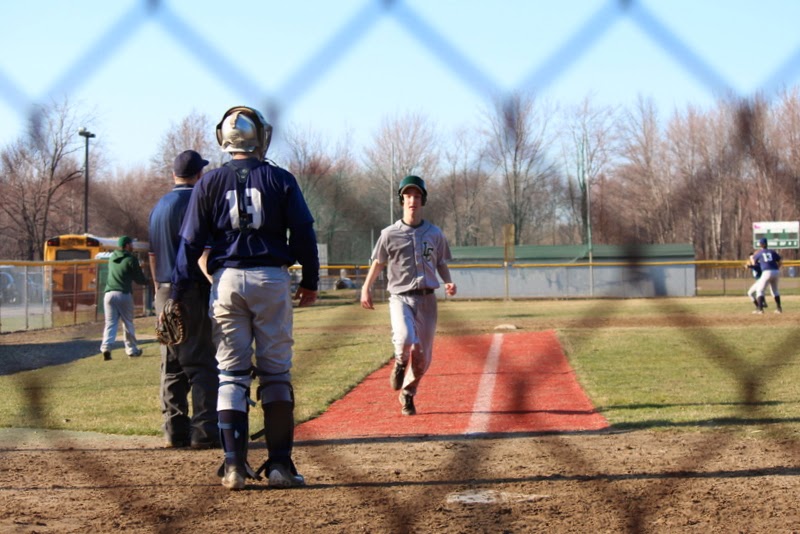 My son couldn’t play rec ball until high school was finished. When he finally joined his team with the season in progress, it started to feel like baseball. 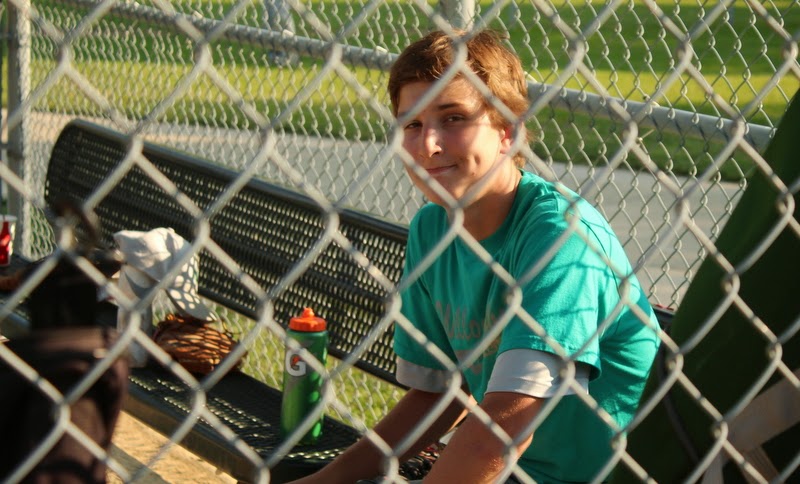 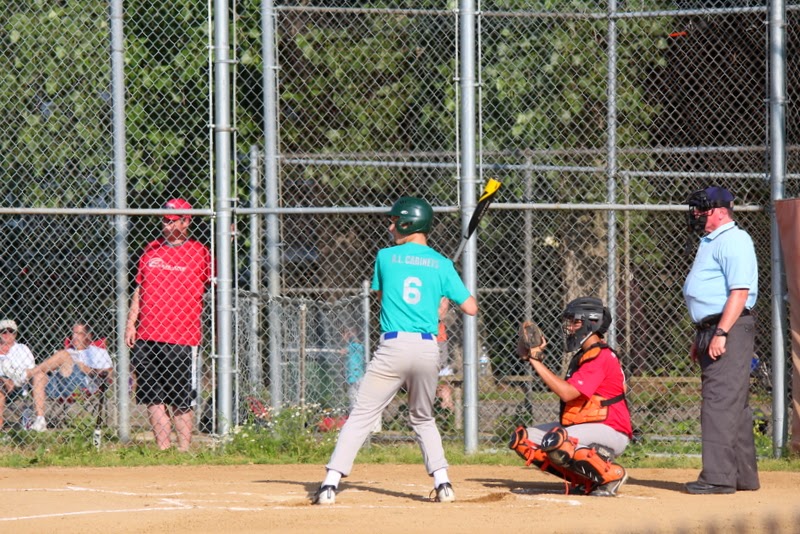 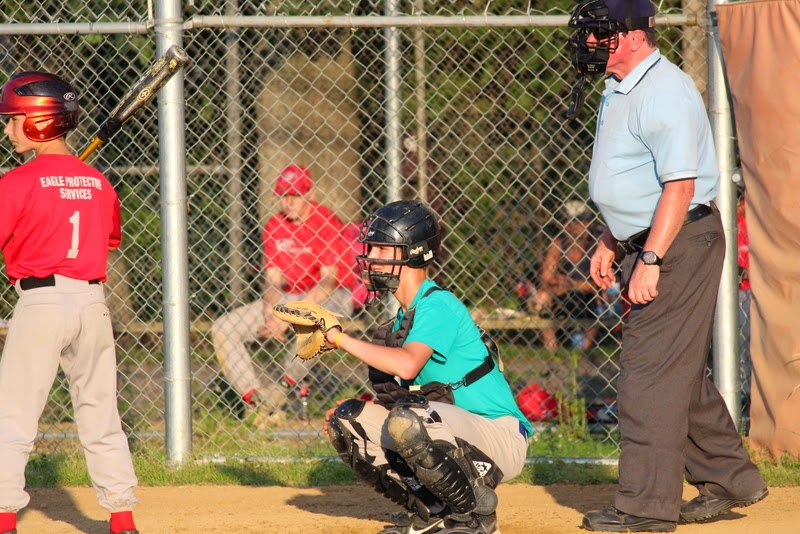 He also played All Stars for the first time, which consisted of three games on the weekends.  Feeling the warmth of the sun while laying out on my oversized blanket was the perfect antidote to the long winter. 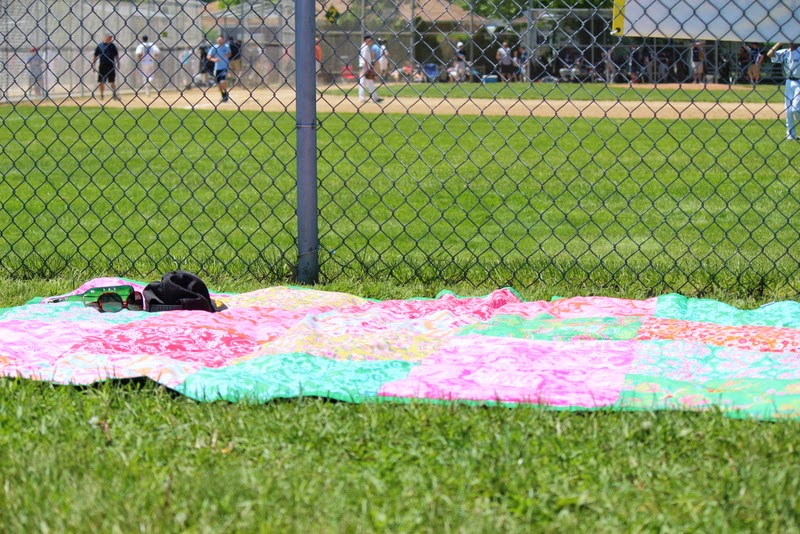 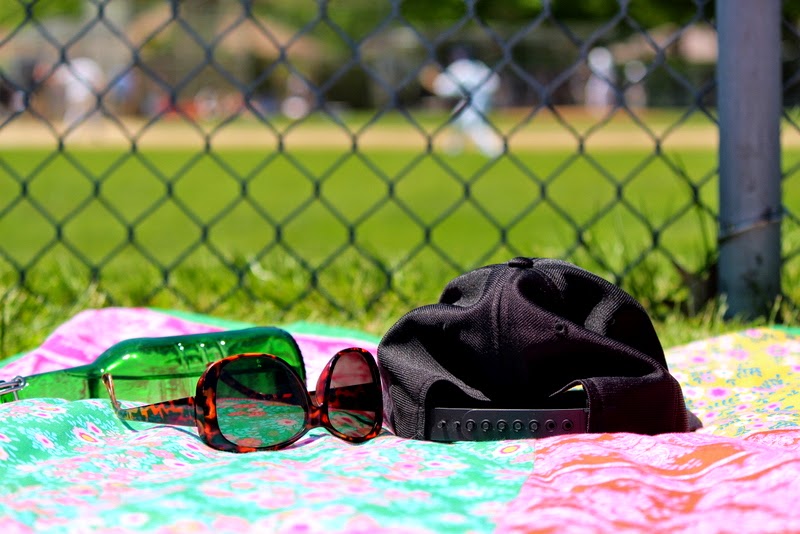 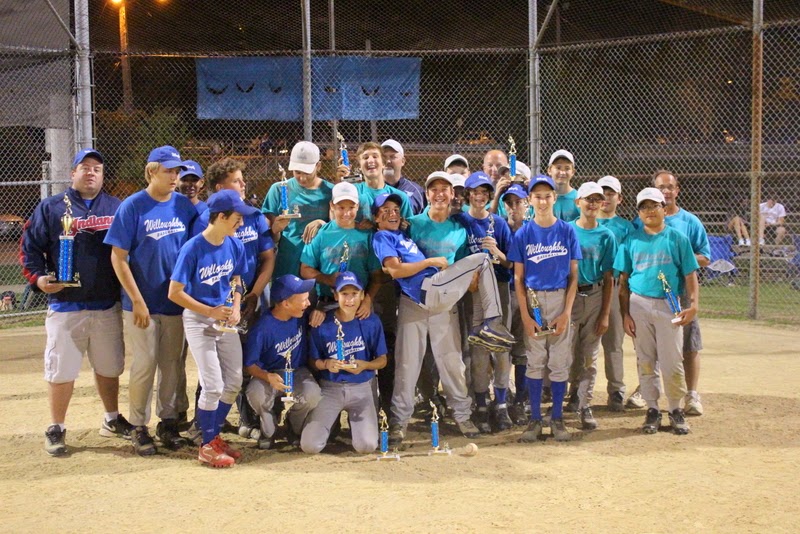 The All Stars went through a lot of losses but finally gelled by the last tournament and took home the trophy. The rec team had a great season and won the city championship. Here’s the boys after the last game.Most of the boys know each other or are All Star teammates, so they were all celebrating.

I am always grateful for coaches who teach the fine points of the game and who are also good role models. I feel blessed to have had such wonderful coaches for the past few years on this rec team.  Sports have become so specialized. If your kid isn’t playing by age 3, he won’t stand a chance by the time he gets to high school.  I’m exaggerating, a little…. But there’s a fine line between instructional leagues and everything else. And it seems that “everything else” has started younger and younger. I see it in the JO volleyball leagues that the girls are in. I saw it in elementary football (or, high school prep league.) Sometimes the rec leagues can’t survive because so many kids are going to play in elite leagues.

Yes, it’s great fun to win and my son enjoyed that. But I enjoyed watching the game, seeing the team and the individuals develop over the season, and seeing these boys have fun playing a game they love.

In that moment, baseball ended for the summer. Now I hear the cicadas, a sure sign that school is coming.