Behind the Scenes at Maiden Jane – With the Band 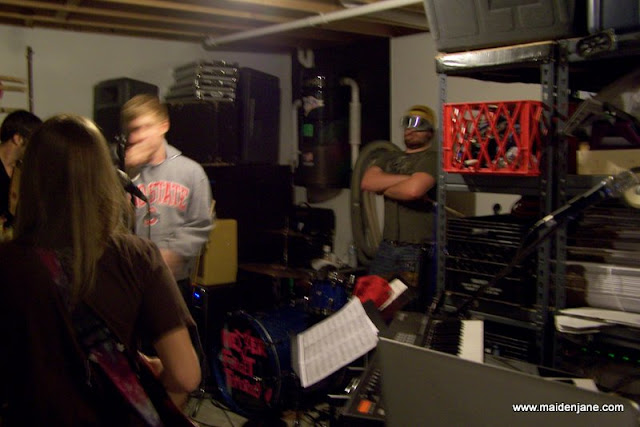 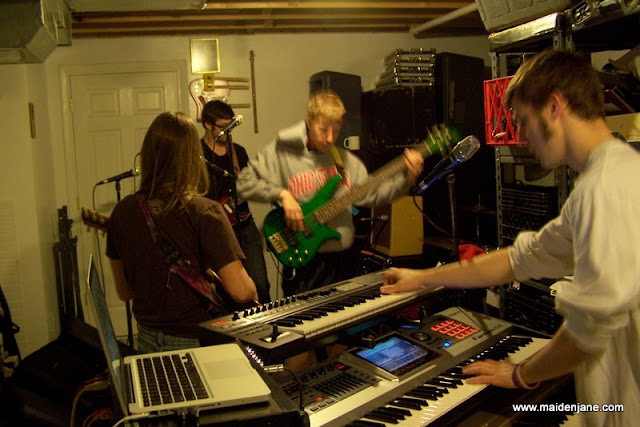 My son’s band mates from college came to practice and perform as the band Never Forget Tomorrow.  Joey  formed this band in high school, wrote an album, and the band was a finalist in the High School Rock Off.  I endured a lot of practices but grew to really appreciate the music and the amount of work that goes in to practice.

Now the band has re-formed and consists of six music majors.  These kids are:

They worked really hard practicing for three days before a show at a minor league baseball stadium. My productivity dropped since they practiced directly below my sewing room.  But I enjoyed the opportunity to get to know these kids a little better.  And what better place to do that than around the dinner table?  Throw in my daughter and an extra teen here and there and….well, you might understand why I have grey hairs. 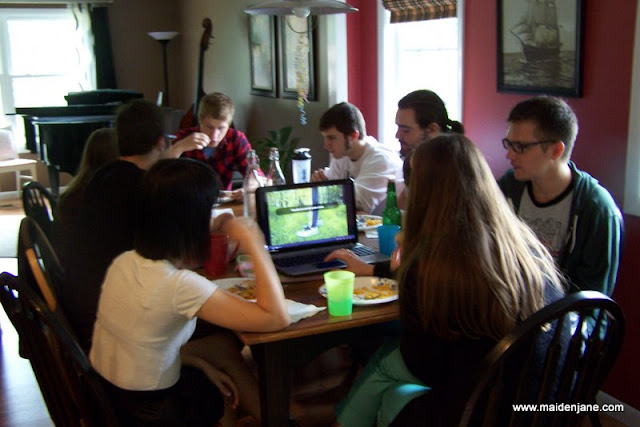 The politeness and gratitude of this group was appreciated.  They cleaned up after themselves, offered to help and even pitched in cooking.  (Somehow I don’t think my kids would be the same way if they stayed at someone’s house.)

What I love about teens – ok, these kids are 20 – is talking to them – and listening.  They have fascinating lives. I love to get to know their stories, their struggles, their hopes. 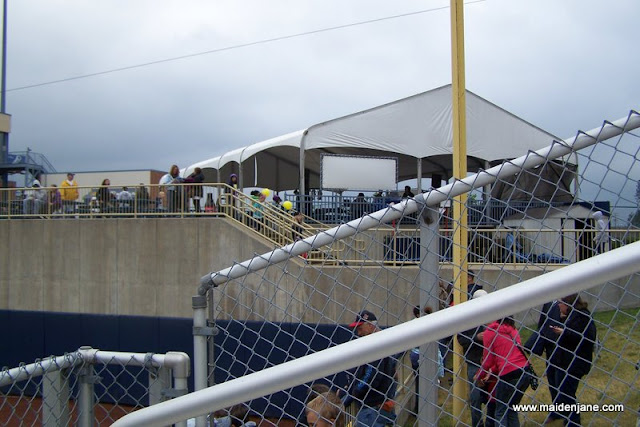 After an amazing April and May with very few rainy days, the morning of the concert was grey.  We were just hoping that the concert would not get canceled after they had worked so hard. 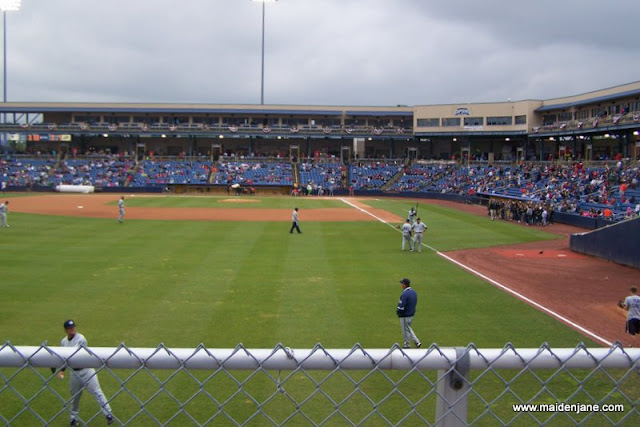 By game time we had periodic misty rains and bone-chilling winds whipping off the lake!  None of us had brought enough gear to keep us warm.  I had no idea it was that cold and truly wished I had packed winter coats and hats.  The poor band had been there since 2:00 in the afternoon. 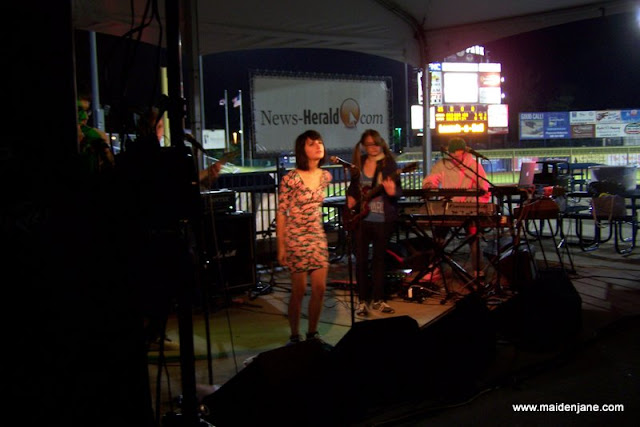 The concert was fantastic! They are an amazing, talented group of musicians.  Below you can hear some of their songs.

The concert was part of “Faith Night” at the ball park.  The band performed half their set and then a few baseball players gave witness talks.  NFT is not a Christian band, but, you never know, there may be a future pope among them.  (After all, I did see an amazing pope walk by one of them!)  So before the witness talks, the band retired and Joey and Em performed “All in All”. What a gorgeous voice Em has!

Mostly, I enjoyed getting to know these talented, young individuals a little better.  It’s not often you get to meet your kids’ friends – especially after they are off to college.  It’s rarer yet that you get to spend hours with them in your home – all at once!  Thanks for the music, “guys”!