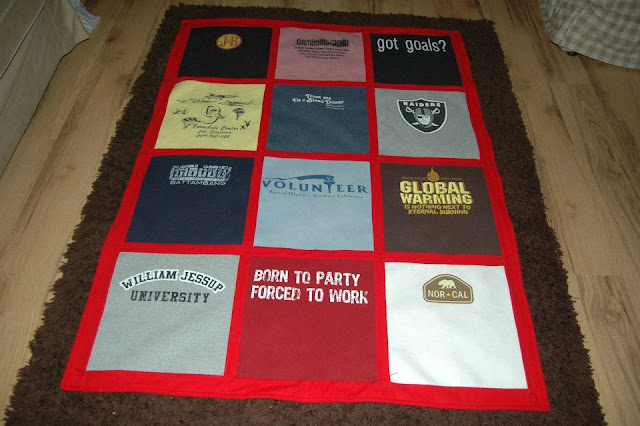 Do you know the cycles of life in which you have a heightened sense or awareness of things? Last week I was overrun by prom details. But, the past few weeks I have been mindful of loss and new beginnings. I am sure some of it is has been due to the news of the Boston bombings and, more recently, the discovery of the three young ladies held in captivity for 10 years here in Cleveland. During that time, I had a new neighbor move in. The house, vacant for over a year, was the home of our sweet friends, the lovely older couple who died within a year or so of each other. Richard and Angie were like family to us. We have met our new neighbor, but it will take time to get to know him. Seeing him sit on a folding chair at the edge of the garage….shakes me. I keep thinking it is Richard sitting there.

And then a fellow blogger returned from a long absence to share the story of her brother’s loss.  It is a beautiful tribute to a wonderful man.  It makes you aware that as life presents its challenges, it also presents the mundane. It feels strange to have to do the laundry, wash the dishes, etc., when we – or others – are facing pain. But life marches forward.

Recently, a woman on my Facebook page asked if I had a pattern for an oxygen bag. I shared my basic bag tutorial and she created a lovely bag. She then shared several T Shirt quilts that she made after her son died. She and I both didn’t remember that she had purchased my T Shirt Quilt Pattern. I asked if I could share the quilts with my readers and if she wanted to share the story of her son.

She sent me this beautiful tribute to her son. I believe we honor those who have died by telling their story. It is part of the reason I love to read biographies. I like to learn about the struggles and triumphs of others in their ordinary lives.

Donna, thank you for sharing your wonderful quilts with me and – especially – the loving story of your son. 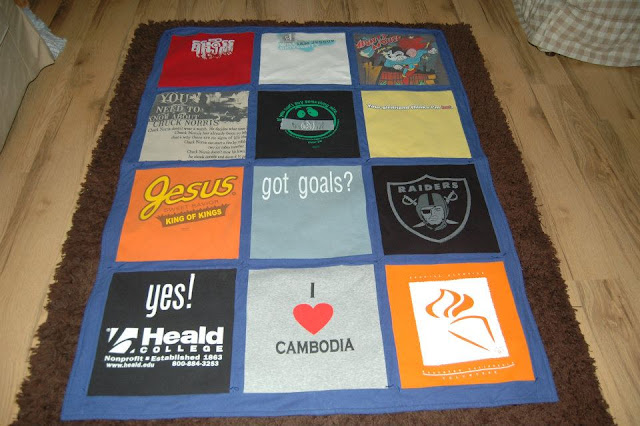 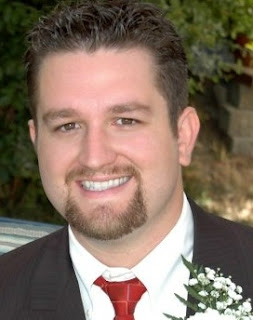