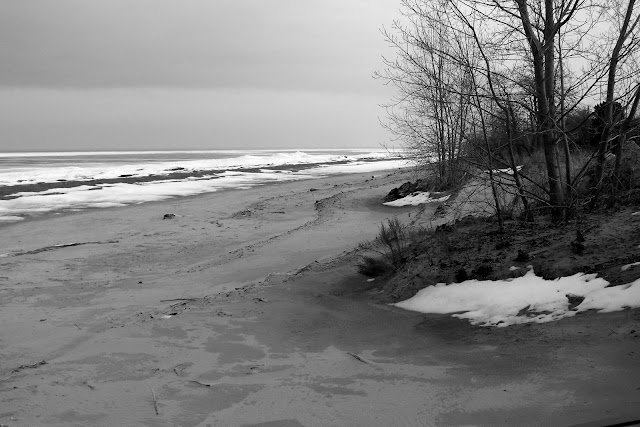 My dear neighbor died unexpectedly on Friday.  I’ve often written about my neighbors and how I love them.  We are particularly close to the younger, “wine” couple and the next-door Italian couple.  The six of us have socialized in our homes and at restaurants.  We have included each other in family celebrations and simply feel like family.

He was in his seventies but not sick.  There was no “preparation”, no goodbyes.  He was found in his chair in the garage after snow blowing.  It was the way he wanted to go, but none of us were ready for him to go.

He was the neighborhood magnet.  Anyone walking by on a summer’s eve could join in the socializing that would occur in front of his garage.  He and his wife were always toiling in their yard and had the most beautiful flowers and productive garden.  They were so kind and friendly, even my own family knew them well. 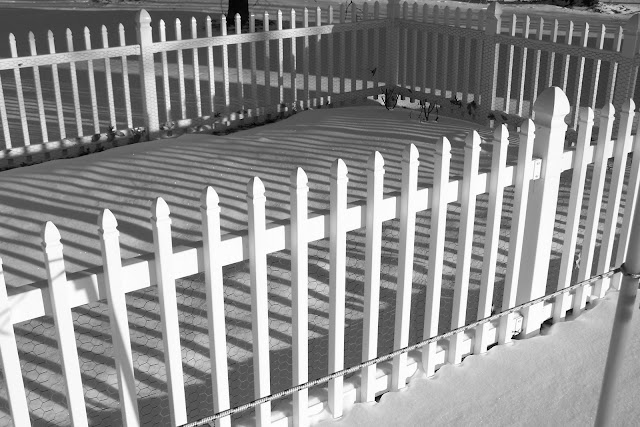 To be their friend was an honor.  Their list of friends remained through family divorces and neighborhood changes.  Once you were their friend you were always their friend and they made every effort to preserve that friendship.  They amazed me with their energy as they ran around with family, grandchildren, friends.  They rarely said “no” to anyone.

In marriage, they were best friends.  Married for more than 50 years.

To my husband, he was his best buddy.  My husband is a devoted husband and father.  He works hard, keeps up with the house and yard and is always there for the kids.  He doesn’t golf or bowl with the guys.  But he would take a little time to socialize with the neighbors after cutting the grass.  To pull in the driveway and see our neighbor in the yard or to lend him a hand – it was a daily occurrence.  There will be such a hole in all of our lives. 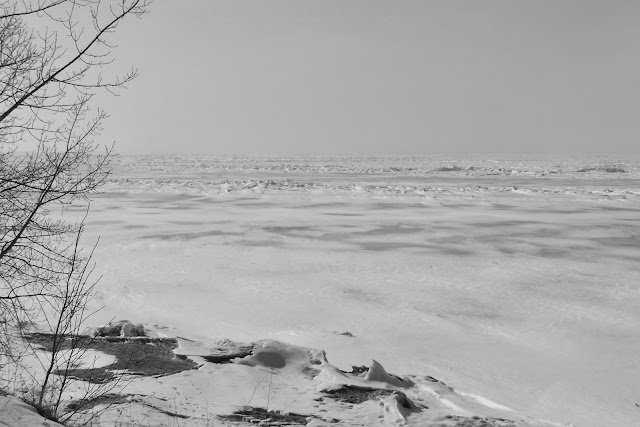 I feel the loss of my dad, several years back, very keenly.  In a way I could never anticipate, I feel different.  I miss my dad.  One of the teachers at school said it’s as though you now think of yourself as “a woman who lost her dad.”  And she was right.  It changes my frame of reference, colors my outlook on life.

Growing up, I was no stranger to death.  I grew up in a large family in a bustling city neighborhood in Cleveland.  Being part of a tight knit community, when someone died, Mom & Dad dragged us to the funeral.  We lost old and young alike – accidents, drownings, illness….  My best friend died at age 17 from a rare seizure that stopped her heart.  I think about her often…how our lives were interwoven and what would have become of her if she were still with us.  Her grandma taught me to knit. 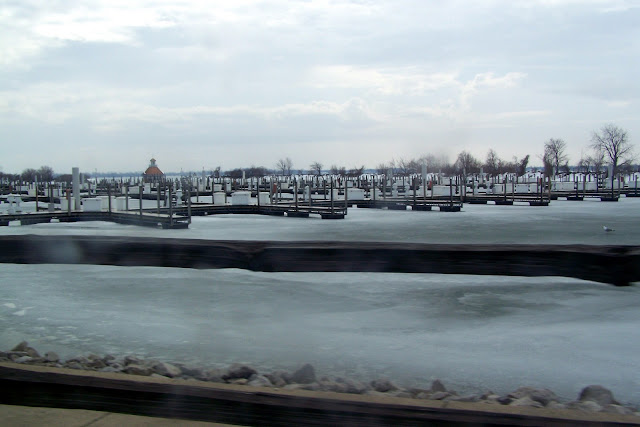 This past summer, I lost a classmate from the old neighborhood.  We were more school friends than neighborhood friends because she lived more than a few streets away.  She was very bright and attended the same high school as I did.  We lost track of each other a bit during the college years and then reconnected for a fun summer the year we graduated from college.  She moved and continued on to receive a PhD in Math and raise a family.  She was tragically killed on the Ohio turnpike this summer when a truck driver fell asleep.  In an instant, this bright college professor and mother was gone.  Her sons were injured, one critically, and her amazing husband tries to remain positive and hopeful.  Her brother wrote a beautiful piece about how perhaps he could have changed her destiny….hugged her a little longer, kept her with him so those fateful moments could have been avoided. 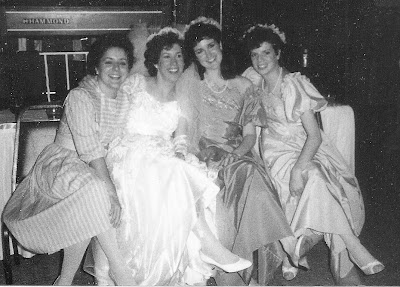 During that time I lamented that I had lost track of my friend.  I went up in the attic to pull out the box of letters from my college years.  Those letters are dear to me – I still haven’t read all the letters my dad wrote.  The only memory of Susie that I could find was a homemade wrapping paper that she and another friend made for me.  I’ve long forgotten what the gift for my 18th birthday was, but they covered it in fun things we had shared in our twelve years of school together….places we had gone dancing, some of the quirky sayings and nicknames we had shared, things we tried to get away with as teens…

In the death of these loved ones, we receive the opportunity to heighten our appreciation of the gift of life.  When I am tired or crabby and not wanting to visit a relative I try to remember that this is what life is about – our relationships with people – not always about what has to get done.

I am grateful for the lives that have touched mine…in my past, in my neighborhood and in my wired neighborhood. 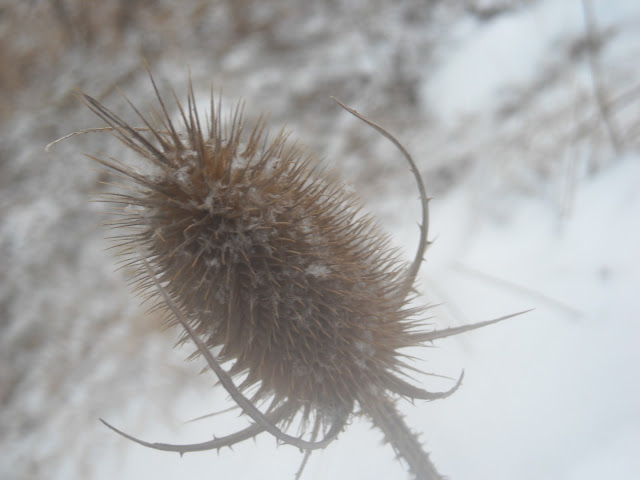