Teens and Tees and Cell Phones Too! 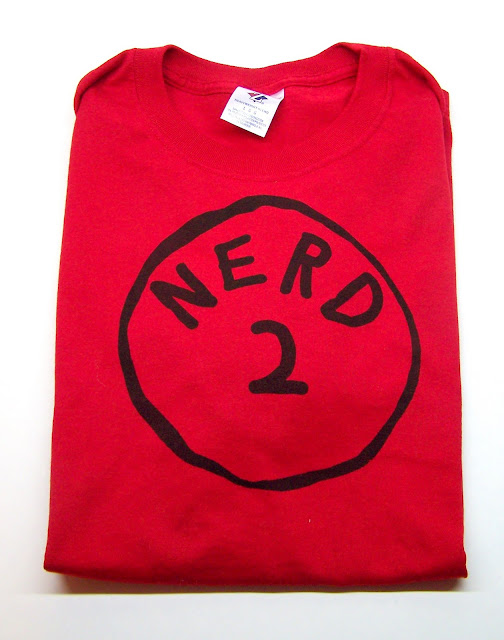 First, let me thank you for your heartfelt words of sympathy.  It means a great deal to me.

We shared in a beautiful funeral service and luncheon yesterday with many tears, words of comfort and laughs.  To see our neighbor’s widow – they were married 51 years! – bearing the sorrow of the loss of her partner was heartbreaking.  What a testament to their unselfish love.

Speaking of unselfish love, we also were able to celebrate a 50th wedding anniversary for a lovely Hungarian couple.  Another example of committed marriage – and we got to enjoy the celebration with yummy Hungarian food!

A week of tears and joy – it has left me a bit drained.  So where do I pick up the pieces?  In the bathroom, of course – scrubbing and cleaning….

On a lighter note…

Annie, 14, wanted a cell phone for Christmas.  She got a Yudu instead.

I have four kids, three of whom are teens aged 18, 17 and 14.  I’ve been down the crazy cell phone route and my husband and I decided on the following rules:

We established these rules to keep peace in the family.  If it was up to my husband, he would have banned them a long time ago.  He believes it created kids who do not know how to speak to each other in person. So we want the child to mature a bit – particularly in relationships before they have a phone.

We bought our oldest daughter a phone because she wanted it for “security.”  However, once she gave the number out to friends, it became a social tool.  We took back the phone and told her that if she wanted to have a phone as a social tool, she would pay for it. I didn’t want her to be committed to any contracts in case a better deal comes along or in case they would lose their source of income.  (My oldest kids have been earning money for years by playing piano and my son also has a sound design business.)

I see kids owning cell phones at very young ages.  Families have many reasons for wanting this.  However, cell phones give kids access to each other in ways we never had.  I am not saying that I want my kids in a bubble.  They have email, Facebook, etc.  I just wanted to control one of those outlets for a little while because I believe it is possible to be social without it.

So, little sweet Annie tried to convince Santa that she could pay for a very simple phone.  She is certainly a deserving, responsible teen.  But my husband and I discussed our rules and stood firm.  The next best thing to a cell phone?  A Yudu! 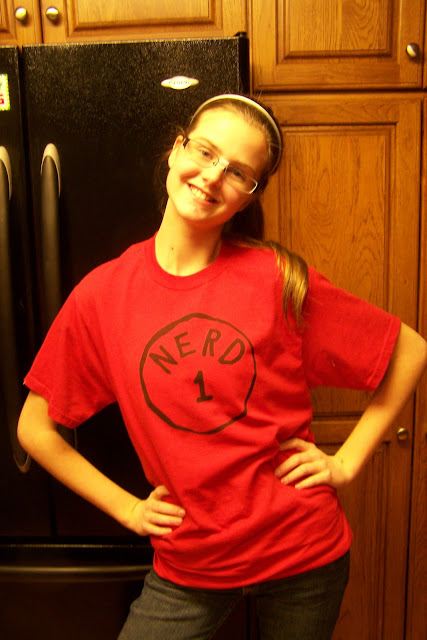 What the heck is a Yudu?  It is a personal screen printer.  It is quite large and takes up a bit of space on our craft room counter.  But it has opened up a world of creativity that Annie already loves!

Here is a shirt she made for her sister and friend.  They are both on the Academic Decathlon team at school – and yes, they are nerds!  Annie’s sister developed the concept, while Annie created the design on the computer.

The supplies are a bit expensive, but she is working out the costs to sell shirts.  She is already going to outfit the entire Academic Decathlon team with a fun design.  Since teens love tee shirts she has an entire avenue to create unique gifts for her friends.  We even scooped up some plain crew neck sweatshirts at the local closeout store to save for future projects. 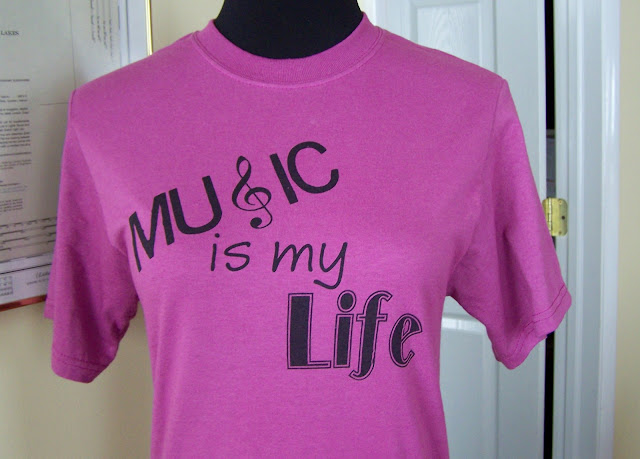 So, Yudu or cell phone?  I recommend the Yudu!  It will provide hours of creative fun!