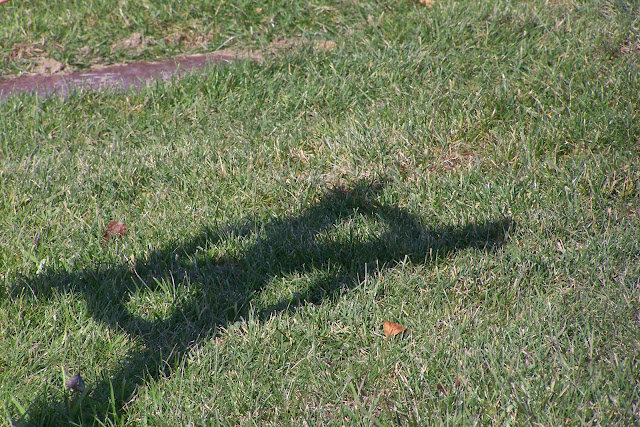 I have to share my thoughts on the shooting yesterday.  I was riveted to the news as it was unfolding.  You could feel the fear of the students experiencing the horror, the anxious waiting for parents, the overwhelming chills of grief and sadness at the reports that a victim had died.

Chardon, Ohio.   That was the “country” to me, a city girl.  A community growing in population in recent years as families moved out to its quiet environs.  But an old town rooted in its town square.  A lovely old-fashioned square filled with shops and restaurants, including a lovely knit shop.

It’s where my husband went to high school – Chardon High.

It’s where I went to high school – no, not Chardon High School, but a parochial high school – and yes, I came all the way from Cleveland to attend.

It’s where my in-laws live.

It’s where my father is buried.

So, although not directly in my backyard, all of us in Northeast Ohio are feeling the pain of our neighboring town.

When we hug our kids goodbye and blow them kisses on the bus, we don’t think it might be the last time we see them.  Kids deserve to learn in a safe environment.  How can they learn otherwise?  Just several months ago there were consistent bomb threats at an area school causing the school to close for a week.  They eventually caught the kids who were sending the threats.  A couple weeks ago, a teacher was in the hall between classes and a girl was being beaten in a classroom.

What is the cause?  What is going on?  What caused this kid to bring a gun to school?

I don’t think I can name one cause.  There are already reports of the arrest history of both of the shooter’s parents.  And I don’t necessarily blame parents.  I know many wonderful parents whose kids have made stupid decisions and made mistakes.

But I do feel a child needs the crazy love that a parent can give.  That unconditional love that blossoms the first moment you hold that baby.

I feel kids need parents to be examples in how to behave.

I believe parents need to check on their kids.  I am on the brink of having four teens in the house. OK, I guess my oldest isn’t a teen anymore….but I have learned a few things during the teen years.  Kids, especially teens, need limits.  I believe they crave limits.  It is a fine line between allowing them to learn to make decisions and protecting them.  So you need to let go a bit, let them make decisions, perhaps fall.  But letting them fall doesn’t mean hosting drinking parties.  It doesn’t mean turning a blind eye to where they are going and what they are doing.  It means calling the parents of the party they are attending.  It means saying no to a sleepover if you don’t feel right about it.  It means having consequences if family rules are broken.  Sometimes it means doing whatever it takes – just to keep them alive. I think the current commercials running on tv about the parent drug “Denial” is very powerful.

It also requires teaching them coping methods – for these big tragedies, but also the daily problems.  How to deal with gossiping friends, how to deal with a hurtful teacher, how to stand up for a friend who is being bullied.  My kids have encountered these situations and more and it’s discussed around the dinner table.

I have to cling to hope that good will triumph.  I see so many instances of teens doing remarkable things!  Really – they are amazing and do so much more than I did as a teen.  I was able to spend some time with a few teens yesterday at our high school sewing club, helping them make T Shirt Memory Pillows and T Shirt quilts.  As we worked, we talked about the events of the day.  Teachers, parents, being there for the kids. 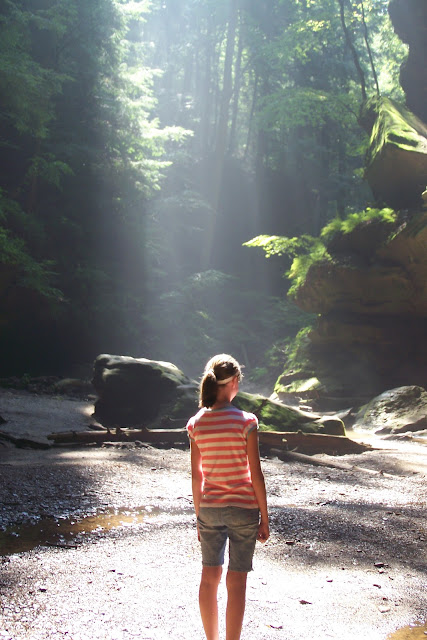