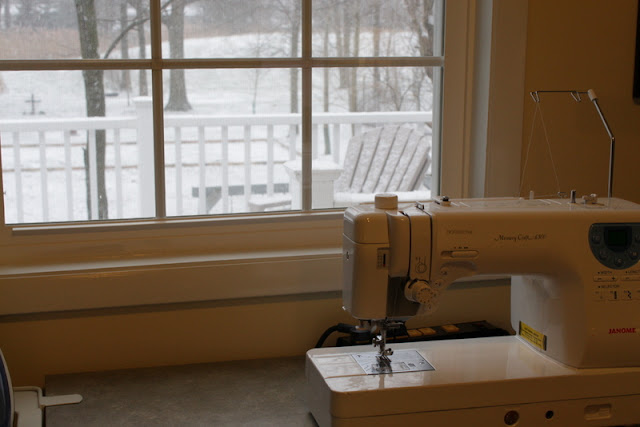 Sure, the March, Northeast Ohio weather can get you down. It’s not unusual. I remember many St. Pat’s day parades in Cleveland where it was snowing! Even on my April wedding day – almost 24 years ago – the forecast called for snow. I woke up to a sunny, yet brisk day….but the snow came a day later! Today, it is bitter cold and we are under a Lake Effect Snow Warning…

The news this week has been particularly depressing and particularly close to home. A little more than a year after the Chardon High School shooting, the shooter was sentenced to life. The news clips that showed his sentencing hearing are mortifying – and to read in print what he said to the families of the victims is equally disturbing. Now the media are refusing to show it – because apparently he is looking for notoriety. The shooter’s sister was also in the high school at the time of the shooting. Is this madness or evil?

On to Steubenville. I don’t have much to add to the discussions. I was aware of the case but as the testimony was revealed these past few weeks followed it a bit more closely. It is an entirely intriguing and disturbing case. Intriguing from the sense of how it was elevated by bloggers and hackers. Disturbing from the sense that humans could treat other humans in such horrible ways!  I have been reading a lot of news articles and blog posts on the topic. It seems horrible – and yet – so possible – and because it is in a southern Ohio town – could be anywhere USA, really.

The level of drinking that was happening is disturbing. There were multiple houses having parties – some of which were at coaches’ (or coach helpers) homes. I’m not naive enough to think underage drinking has never occurred or won’t occur again. But where are the adults? Where are the parents? The State of Ohio is continuing the investigation and I suspect some adults may be charged.

It scares me that perhaps I am not doing my job as a parent. Am I teaching my sons and daughters everything they need to know? Am I letting the culture and media teach them?

I am sharing some links if you want to read some of the posts I have read.

First, there is a post from a grade school friend of mine. If you have time, can you read it and send some support her way? She is very brave and wants to finally speak out on her blog:

5 Questions After the Steubenville Rape Case

Eight Important Lessons for Women from Steubenville (I think this title should not specify women….)

Why Girls and Women Participate in the Rape Culture

Mamas,Don’t Let Your Daughters Grow Up to be Disney Stars

There’s plenty more, but after reading those you will be heartbroken and sickened. I pray that justice is served. I pray that the young victim can somehow recover. I pray that many lessons are learned.

On top of all of this news, our community also lost two young people in the past month. These kids were 21. One was suicide. The other was a terrible car accident for a group of girls returning home from Florida.

So much March sadness….