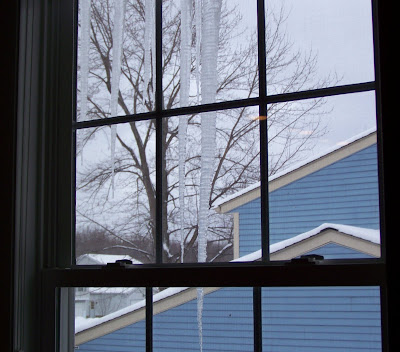 Does winter have you down?  We have just completed a two-week stretch with absolutely no sunlight, heavy snows and blankets of gray.  But as long as there’s snow, the kids can get out and have some fun.

I grew up in a neighborhood on the shores of Lake Erie.  The lake was our entertainment, as well as the kids that were constantly running about the neighborhood.  We all went to school together, played together, laughed and cried together.   Whether it was pickup football in the street, hide and go seek under the street lamps, swimming off the rocks, riding our bikes, playing games on the front porch, there was always something to do.  One family in the neighborhood flooded a grassy area in the park and turned it into a fantastic outdoor ice rink.  As soon as we were home from school we would get our skates and head down to the rink.  We’d come back for dinner just to return afterward, although the evening crowd was a little rougher – usually the big boys were playing hockey.

In homage to that memory and to provide our kids with plenty to do in the winter time, my husband builds an ice rink in the back yard. 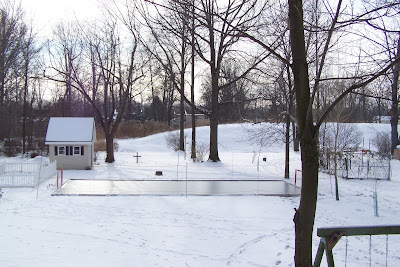 I can’t remember how many years he has been building it, but it’s part science, lots of hard work, and part dancing to the snow and ice gods!
It’s perfect for us girls to practice our twirls and for the guys to bang each other up in a game of hockey. 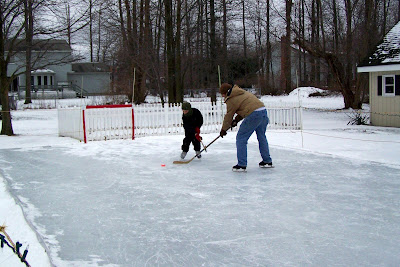 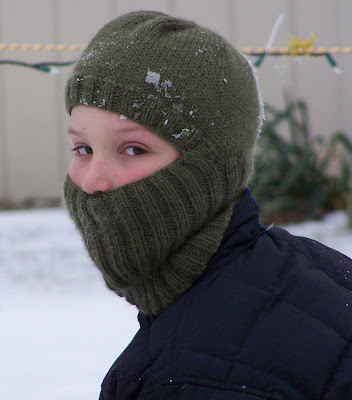 Last weekend the gods were particularly kind because they let the sun come out.  Although temperatures were low, the winds were nonexistent and their was a calmness in the air – perfect for a backyard snow party!
My husband spent hours preparing the yard – snow blowing paths to the back. 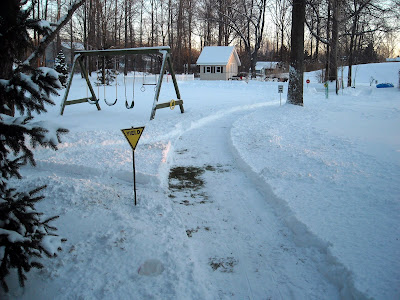 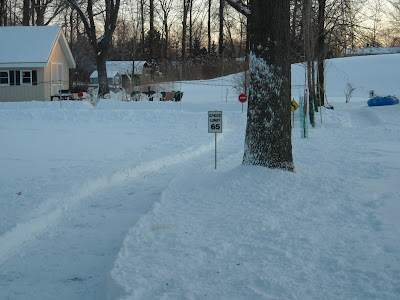 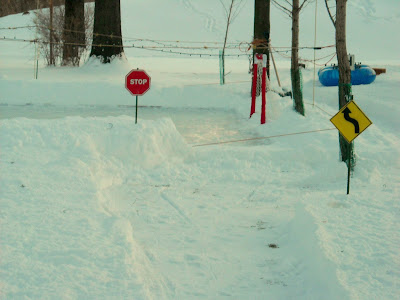 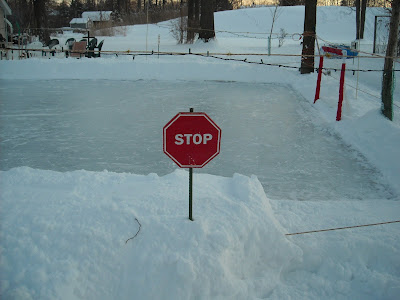 My husband made these street signs years ago for the kids to use along the front sidewalk. 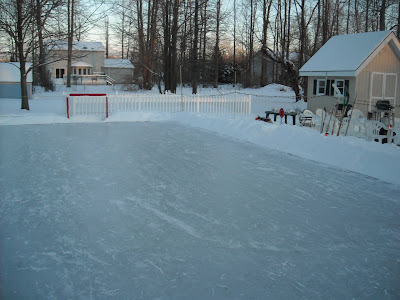 The rink was in perfect form with a nice layer of snow surrounding it.  The fire pit was ready. 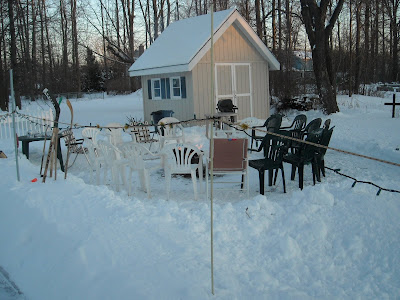 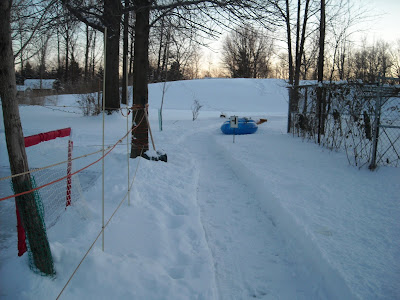 The hill in the background is our artificial hill.  They abound in the suburb in which we live.  The city deposited that dirt after clearing out a creek.  It is not the biggest hill, but it has been perfect for my kids over the years.  It’s not so big that you tire easily when walking up.  (My husband also made a wooden ladder to make the walk up a little easier.) 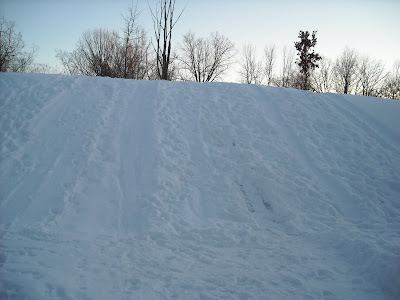 The hill, especially under the icy temperatures, provides a thrill and a long glide. 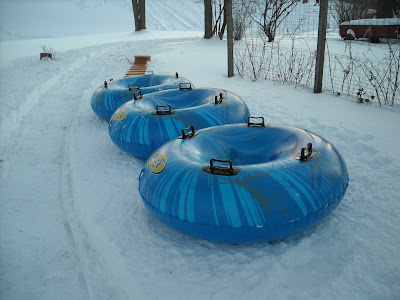 The sleds and toboggan were ready.  The sun was ready. 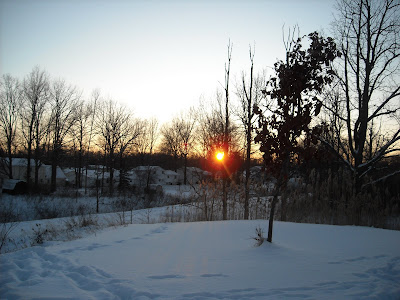 My husband had a surprise for me this year…strings of lights along the rink! 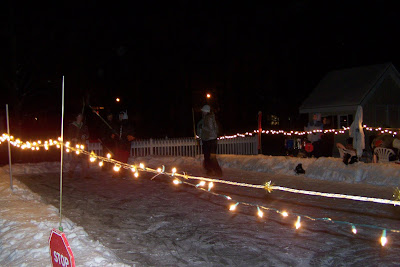 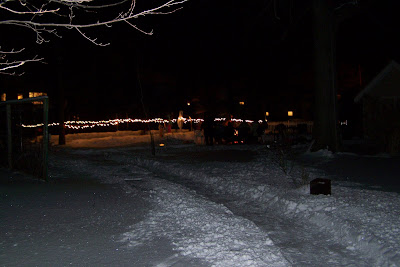 We managed to enjoy four hours in the cold!  We had hotdogs, pepperoni bread, chili and potato soup kept warm on the grill, hot cocoa and all kinds of goodies.  The old folks had their turn on the hill and later the teens built a ramp to catch a little air. 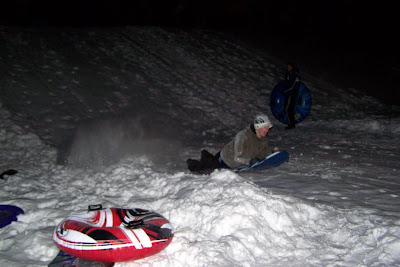 The evening was a blast.  I enjoyed seeing and hearing the kids on the sledding hill and ice rink.  It’s nice to see even the teenagers enjoying what the outdoors has to offer.  When the usual forms of entertainment are movies, bowling or video games, this was a fun alternative for them.  And I was surprised how many of them went home and told their parents what a good time they had (their folks called me the next day.)
So, winter in Ohio?  Bring it on – just bring me some SNOW!